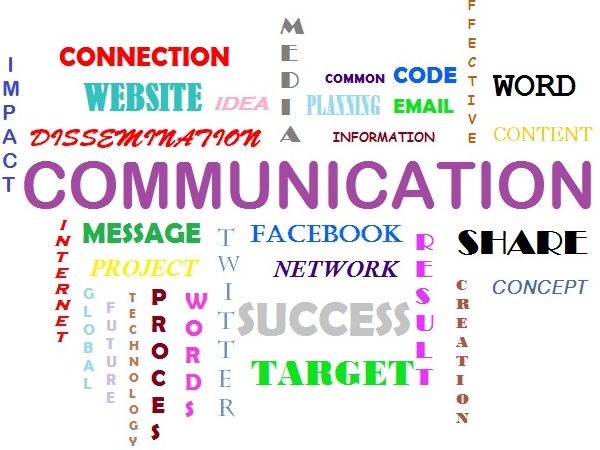 From 16 to 18 November 2016 the kick-off meetings of the European Student Card project, coordinated by Jean-Paul Roumegas, Counsellor international and corporate sponsorship at Cnous (French Agency for student affairs and services), and in the presence of Emmanuel Giannesini, President of Cnous, took place in Vanves.

The project aims to set up a digital platform so that the recognition of student identity is effective in certain regions and cities that are partners of the project. This digital recognition could facilitate access to the services offered by student life services to students from European countries participating in the experiment, in particular for applications for student housing, access to university catering at student rates or access to services offered by host institutions (libraries).

Following this experiment, the other Member States will be invited to join this initiative in order to envisage a generalization at European level, with the setting up of a European student card allowing automatic recognition of student status everywhere Europe.

The next meetings will take place in April 2017 in Berlin (Germany).