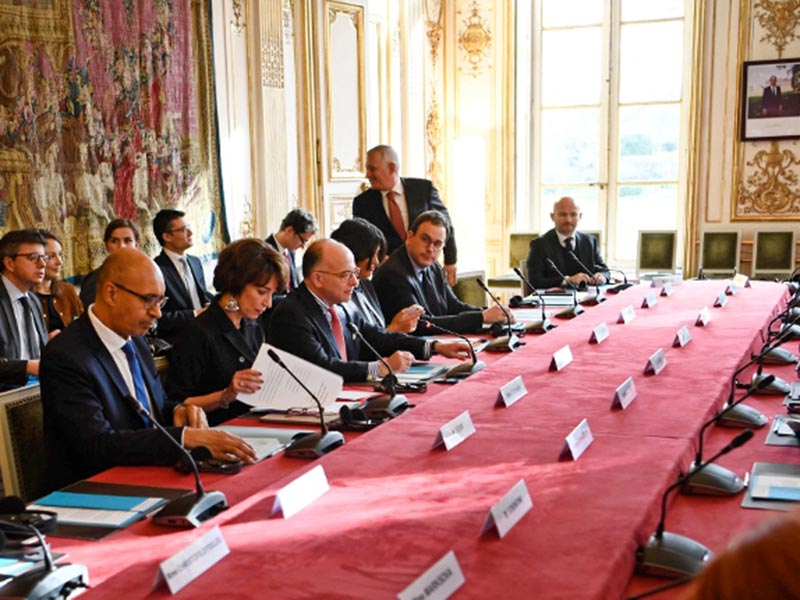 French Prime Minister Bernard Cazeneuve received representatives of European authorities and governments for a conference on European social rights. At the end of this conference, the EU ministers meeting held in Matignon (Paris) adopted a common declaration.

This statement is a contribution to the debate on the future of the European Union. The EU pointed out several measures to make Europe more social again. This comes in the wake of the EU initiative towards a European pillar of social rights launched in December 2016 to give a stronger social focus to the EU political agenda.

The implementation of the European student card has been commended as a project initiative promoting student mobility and enabling the “access to certain services (halls of residences, university restaurants, and libraries)” thus enhance equal opportunities.