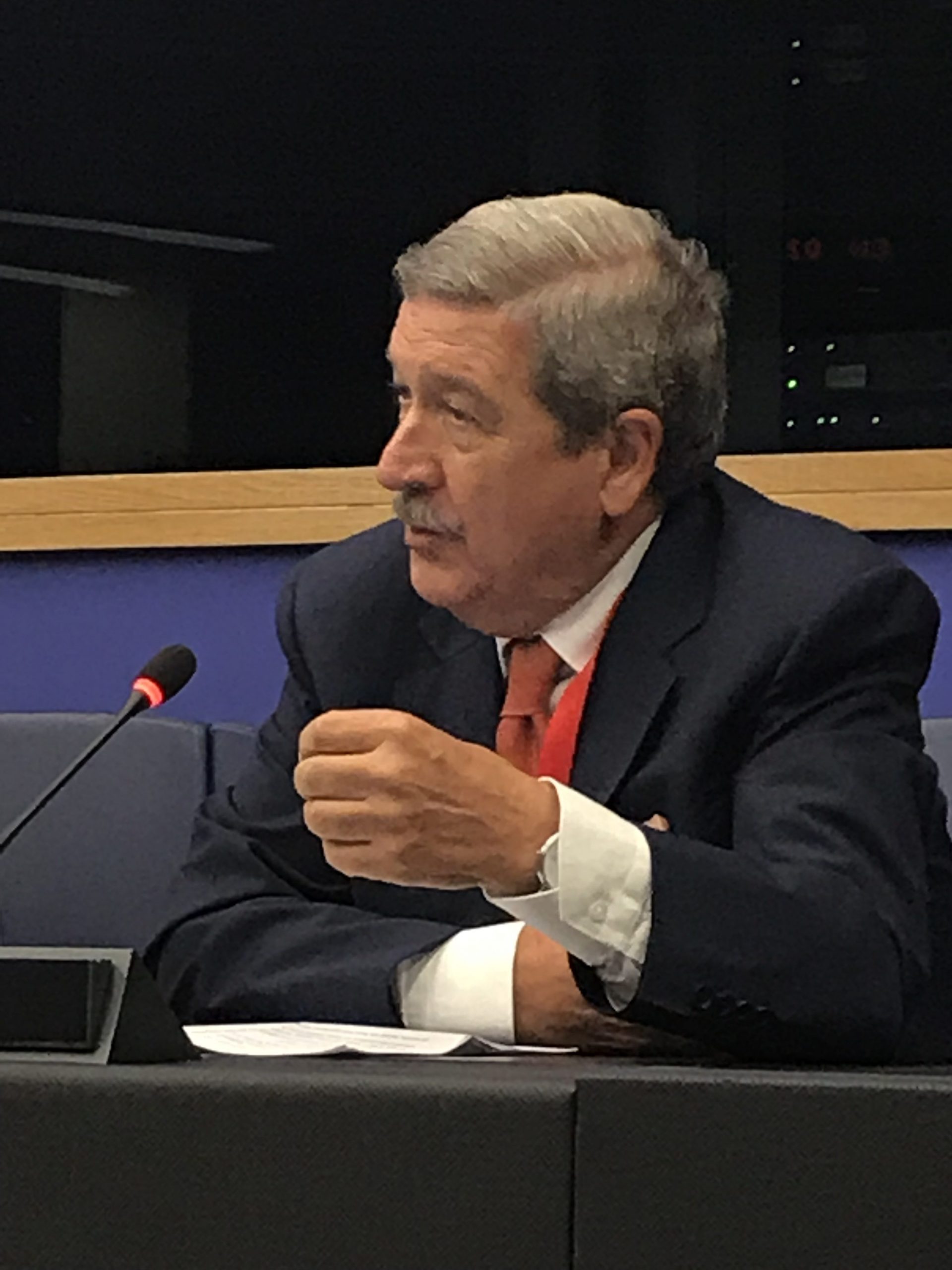 During the XL Franco-German Conference of the Directors of Crous and Studentenwerk, in Strasbourg, the ECStA celebrated its 20th anniversary in the European Parliament.

Norberto Tonini, former President of ECStA, reiterated the importance of guaranteeing equal access to higher education for all students in Europe, by supporting Student Affairs 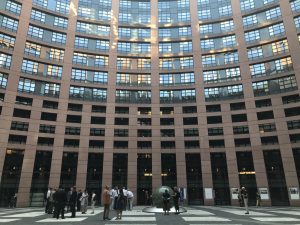